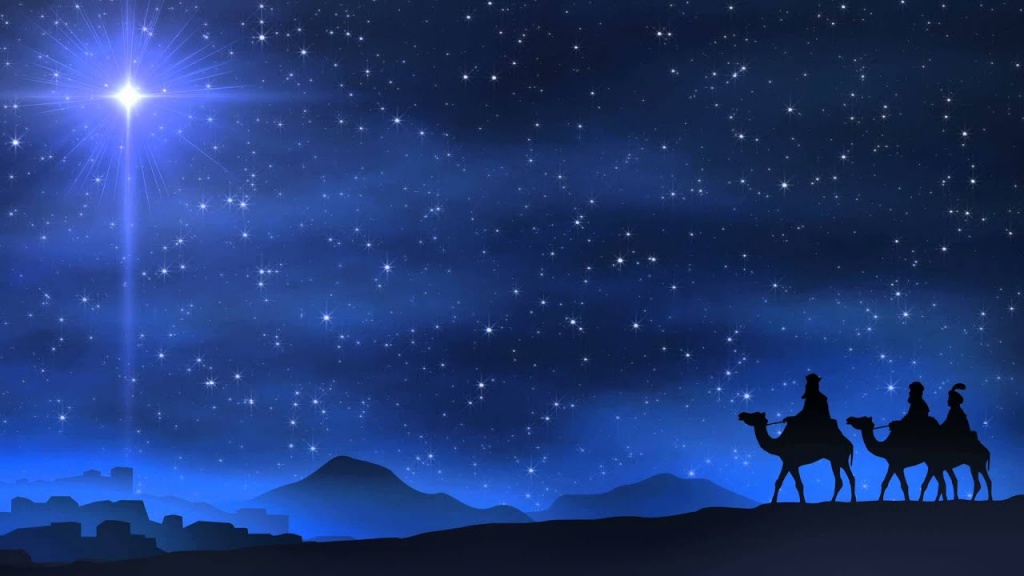 This morning I read through one of the Advent devotionals on the very helpful Bible app from Life.church.  Actually, the thing I found the most helpful was just reading through all the passages that discuss the Nativity.  That’s Luke 1-2 and portions of Matthew 1-2.  Here are a few reflections from my reading.

1. The Birth is Important

The birth story is recorded in the Bible for a few people.  Isaac, Jacob, Moses and Samuel all come to mind, just to name a few.  In each case, it’s recorded because it is important.  For others, like David – a hugely important figure in Scripture – the birth is not recorded because the story isn’t so important for us to know.

What about Jesus?  It’s recorded in more detail than any other nativity story in Scripture.  That’s because it’s important and relevant for the Church today to know, understand and proclaim.  It’s good and right that we take time to celebrate and proclaim the historic reality of the birth of Jesus Christ.

2. The Birth is Prophetic

You can’t escape the number of times Matthew ties the Nativity back to Old Testament prophesies.

In fact, as I pondered this, I recalled that it was also true for Isaac, Jacob and Samuel.  Each of them were promised by God.  Perhaps that’s why the Lord recorded their births, too.

The coming of Jesus Christ was a fulfilment of dozens of prophesies.  As observed in this article by Derek Thomas of Ligonier Ministries

“Christmas, and what follows, lies deep in the Old Testament. At every turn, Jesus was fulfilling a role that was shaped by more than a millennium of prediction. … Our salvation is something God has been planning for a very long time—outside of time, to be exact.”

Another inescapable reality is the fact that so many of the people in the story are people who suffered.  People to whom “life had been unkind,” one might have said.

As Simeon declared in Luke 2:34 “this Child is appointed for the fall and rising of many in Israel.”  We rightly rejoice in the Christmas story because Jesus Christ’s advent is the beginning of the glorious good news of salvation and peace with God.  It isn’t, however, the beginning of our lives becoming easy and contented, being filled with rich foods and toys.  Christ was born into hardship, and quite often those who follow after Him will also suffer hardship in the flesh.  What we have, though, is hope.

The coming of Jesus Christ ushered in new hope for mankind.  However, even in the suffering and hardships that were contemporary with the Nativity, many of the holy men and women still retained hope.

The Lord calls us into a life of hope.  Hope that is founded on promises, and in which we can be 100% certain.  We have a hope that goes beyond the temporary hopes of this life.

He calls us to hold on to hope, even when things are difficult and we are suffering.  That hope needs to be based on the promises God has made.

Romans 5:5 (NASB) “and hope does not disappoint, because the love of God has been poured out within our hearts through the Holy Spirit who was given to us.”

Our calling and responsibility, then, is to know and understand the promises of God.  Not just the ones that pertain to the first coming of Christ, but also the second coming – our “blessed hope” according to Titus 2:13.  And also all the ones that apply in the here and now.