On the Romans Road – October 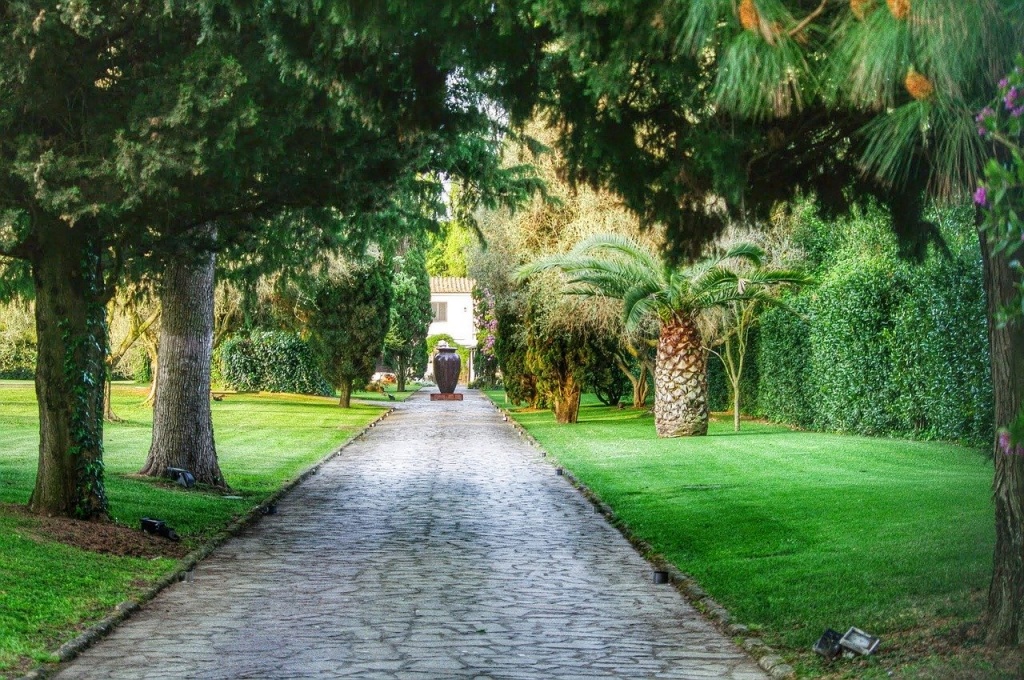 In October we began to look at the challenging chapter 9 of the Book of Romans.  Remember you can always catch up on YouTube here.

Romans 9 has presented a challenge to even the most careful of exegetes over the centuries.  Having very eloquently articulated the incredible saving grace of God for the Church, Paul turns his attention to Israel.  Paul clearly loves Israel!  And because of his love for them, he’s grieved by the very apparent reality that, despite the significant blessings they have, not all of Israel is saved.

Why is this?  Because God is free to do as He pleases.  This is His prerogative.  How has He chosen to make salvation available?  Not by bloodline!  God has a “purpose of election”, according to verse 11.

I think there is a principle here: God will not allow Himself to become indebted to anybody.  Nobody can say to God “because of __________, now You must do ____________.”  No Jew can say to God, “because I’m descended from Abraham, You must reserve for me a space in heaven.”  Nobody can presume upon God.  As we consider this point, we should juxtapose it against another: God delights to make and then keep promises.  Or, in other words, God loves to make commitments to mankind, and then fulfil them.  In the period between commitment and fulfilment, the beneficiary lives by faith in the promise, and in this faith God is well pleased.

The immediate objection that Paul imagines his reader saying is this.  Didn’t God make so many great promises to Israel?  How does this new teaching of grace comport with the covenantal promises God made them?  Actually, Paul has already anticipated these questions in chapter 3 of Romans, so it’s worth re-reading that.

Yes, God did make great promises, and by no means have they failed in any respect.  To understand this, we have to go back and ask:

Paul uses two illustrations that would resonate with Jewish readership: that of Abraham and his son Isaac, and then Isaac and his son Jacob.  Using multiple quotations from Genesis, Paul shows how God made promises to both men, but that did not mean all of their descendants were beneficiaries of it.  Abraham had Ishmael before Isaac, and he had six more sons according to Genesis 25:1-2.  And, as verse 5 says:

Again, Paul already made clear the principle of righteousness through faith, and the implications this has for both Jews and Gentiles, back in Romans 3 (especially v21-31).  Previously, the emphasis has been on Gentiles also benefitting from God’s righteousness.  Here in Romans 9, we now stress the exclusion of parts of Israel.  “Not all who are descended from Israel belong to Israel,” Paul declares.

Who is Israel, then?  It is the “children of the promise” that are counted, as verse 8 says.  It is based on “God’s purpose of election,” according to verse 11.

God had several purposes for Israel.  Chief among them was His purpose to bring forth Messiah from them, which was fulfilled through Isaac, not Ishmael; Jacob, not Esau.  Why one and not the other?  God’s purpose of election, not man’s effort or preference.

Paul quotes Hosea by name in v25-26.  It is a fascinating citation because Hosea means to say something different to Paul.  Hosea says that the nation of Israel would go through a time of not being God’s people, and then God would bring them back.  Paul is saying that God will bring a people of “not my people”, both Jews and Gentiles.

Paul has a depth of insight and inspiration from the Holy Spirit that enables him to understand the heart of God in Hosea’s writings.  The glorious truth is that God is in the business of taking a group of people and making them His.  On what basis?  Well, as v30-31 says, and as Paul has been saying time and again in this whole book, it’s grace not race.  It’s faith not works.

Praying for the Lost

Paul’s heart for the people of Israel is evident, from 9:1-5 and 10:1-4.  Paul’s prayer is for their salvation; he desperately appeals to God on their behalf.  But, at the same time, Paul understands that they are “ignorant of the righteousness of God” and therefore seek to establish their own.  What does this mean?  It means they are disregarding what God has said He looks for in a person.  In its place, they put their own standards of moral goodness.

As much as we are grieved when we see our unsaved friends and relatives doing things we know God hates, the truth is that correcting their behaviour brings them no closer to salvation.  What is needed is the righteousness of God that comes through faith.  How and where does faith come from?  Well, we’ve read about that in chapter 10.  It comes from hearing the word of God.

Like Paul, we need to cultivate a heart-felt desire and prayer for those in our lives who do not know God.  We should be ready in and out of season to share the good news of the Kingdom with them, expecting and anticipating that the Lord will make opportunities to do so.